A-1 Common Seal is an official seal used by a company. Common seals were predominantly used by companies in common law jurisdictions, although in modern times, most countries have abrogated the use of seals. We are provider of common seal manufacturer in mumbai. We are engaged in Company Seal manufacturer in mumbai and common seal stamp in India. Traditionally, the seal was of some legal significance because the affixing of the seal signified that the document was the act and deed of the company, whereas when a document was merely signed by a director, then that was deemed to be an act carried out on behalf of the company by its agents, which was subject to applicable restrictions and limitations under the ordinary law of agency.

Common Seal Stamps are generally only used for two purposes by corporations today:
Documents which need to be executed as deeds (as opposed to simple contracts), may be executed under the company's common seal. 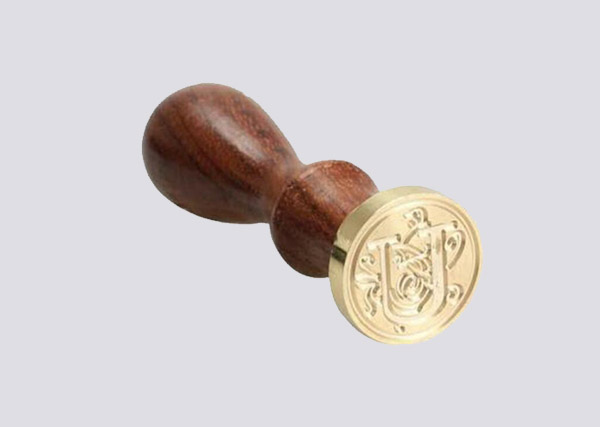 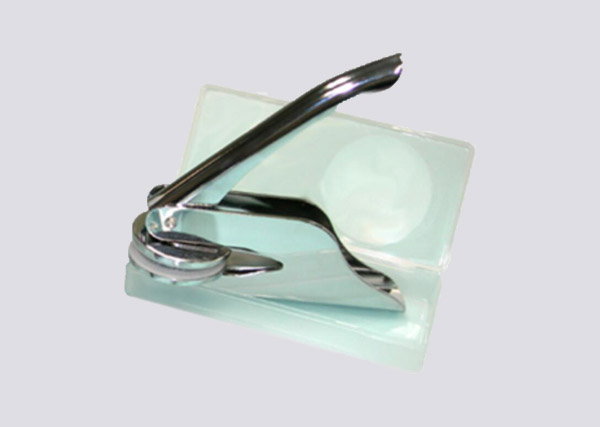